NOTICE IS HEREBY GIVEN that on the 5 February 2015 Padstow Town Council (hereinafter referred to as “The Council”) in exercise of its powers under Sections 35, 57 and 59 of the Road Traffic Regulations Act 1984 (hereinafter referred to as “the Act of 1984”) and of all other enabling powers, and after consultation with the Chief Officer of Police in accordance with Part III of Schedule 9 of the Act of 1984, and with the consent of the Cornwall Council given under Section 59 of the Act of 1984, has made the above Order.

A Notice setting out the Council’s proposals was published in the Cornish Guardian newspaper and locally displayed on 14 January 2015.

The effect of the Order is

3.         to extend the Railway Car Park Parking Place to include all land owned by Padstow Town Council as marked on Land
Registry title number CL289771 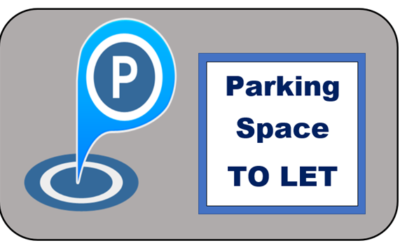 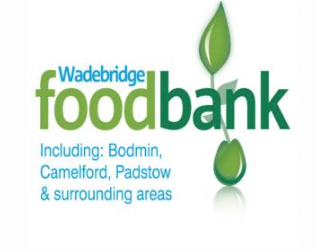 Padstow Town Council is very pleased to be working with Wadebridge Food Bank to provide a satellite Food Bank in Padstow for its own residents as well as communities nearby such as St Merryn, St Eval and surrounding areas. The Satellite Food Bank will be open every... 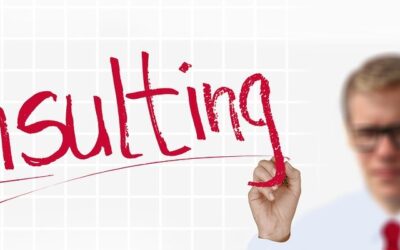