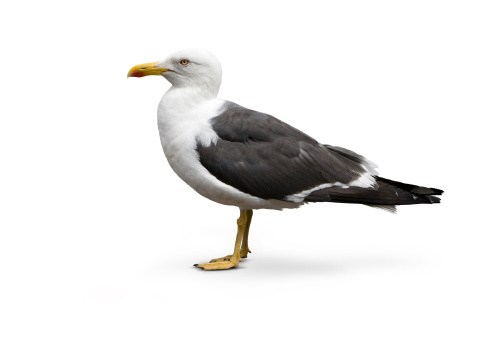 All species of gull are protected under the Wildlife and Countryside Act 1981 and the Wildlife (Northern Ireland) Order 1985.

It is not unusual for baby gulls to be found on the ground and they may remain on the floor for a few days after leaving the nest before being able to fly. It is likely that that parents will be watching over the baby gull, feeding and defending it until it is capable to fly.

If you come across a young gull uninjured best advice is to stay away, as the parent gulls will be protecting it and if a human or pet gets too close the parents may ‘dive-bomb’.  If the young gull is in a dangerous place, it can be moved a short distance to a safer place but be careful of the parents.

Traditionally gulls nest on sea-cliffs and sand dunes but some species especially the herring gull have adopted to roof nesting. As the birds are protected by law you should not destroy their nest but instead look at deterring them from nesting in the first instance. They will look to nest where they have a good food supply.

Herring gulls generally forage around 10km of their nest. They are natural scavengers, and they will break normal black bin bags to get food.

It is advised not to feed the seagulls as this lead to them become aggressive and snatching food from hands. They have competitive in nature and may fight each other to get the food first.

Padstow Town Council does sell Seagull proof sacks (as pictured below) for domestic waste at £3.50 each. 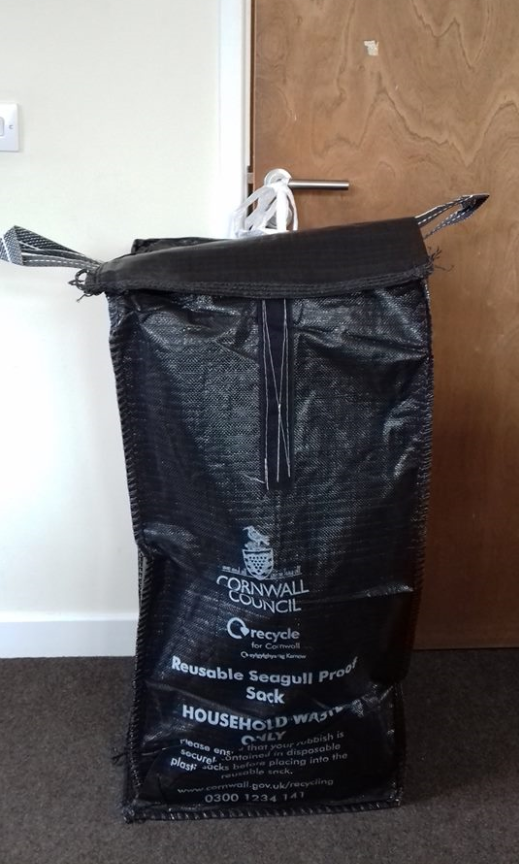 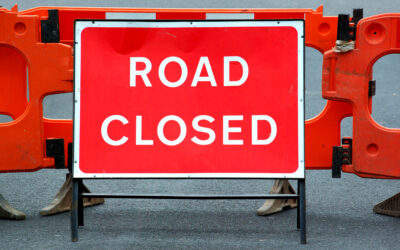 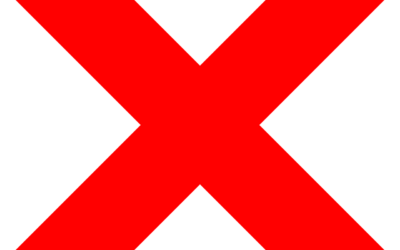 The Baby Changing Unit has been vandalised at North Quay, along with the override exit button. Whilst this may seem like “harmless fun” to the individual/s who did this, just think about this for one second - this could have ended up so very, very worse. What if a...